A once-proud Barrington historic home has been marked for demolition.

The owners of the former Zion Bible College property recently applied for a demolition permit for Belton Court mansion. … 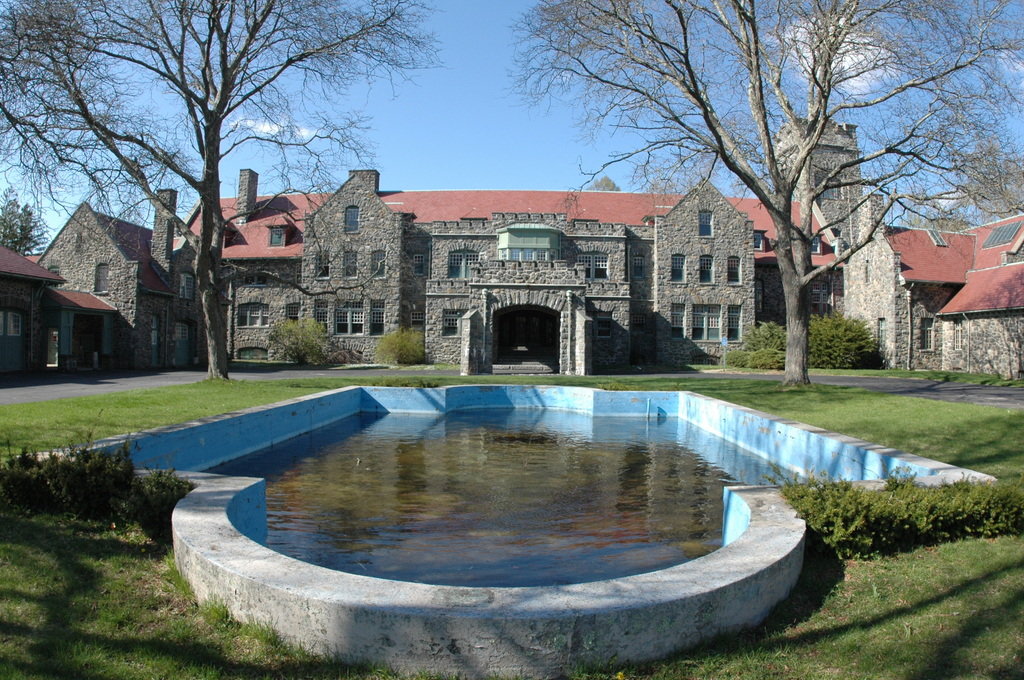 The owners of the former Zion Bible College property recently applied for a demolition permit for Belton Court mansion. 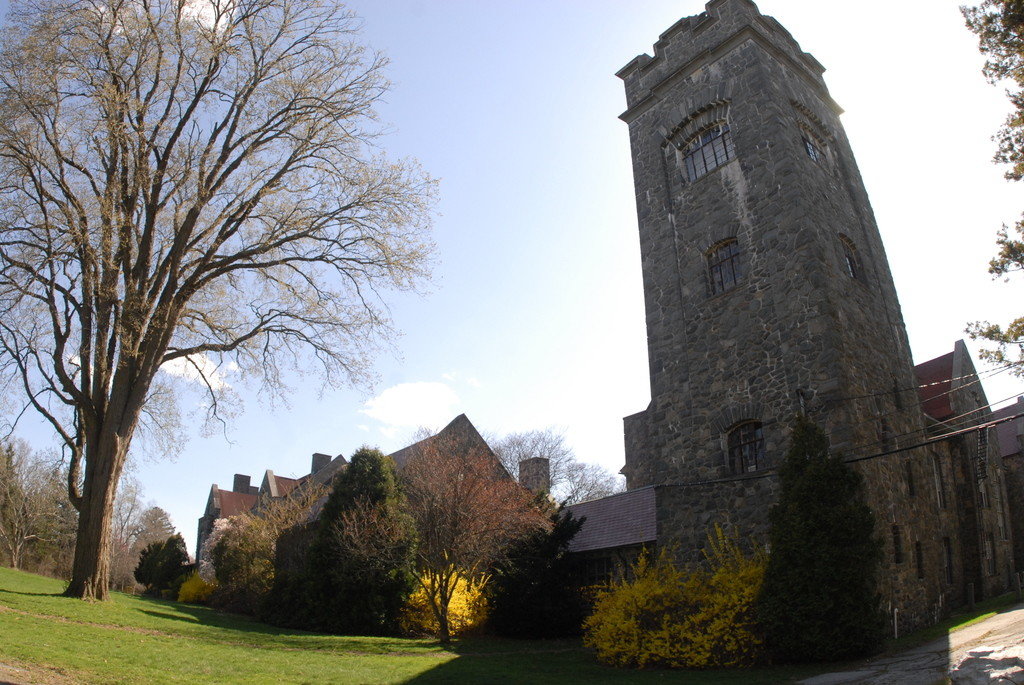 Barrington officials learned recently that it will likely cost tens of millions of dollars to renovate or repair Belton Court mansion, shown.
Previous Next
Posted Friday, September 23, 2022 10:01 am
By Josh Bickford

A once-proud Barrington historic home has been marked for demolition.

The owners of the former Zion Bible College property recently applied for a demolition permit for Belton Court mansion. The building, which dates back to 1905, is listed on the National Register of Historic Places.

But in recent years, mainly since the property was purchased by current owner ShineHarmony LLC, the mansion has slipped rapidly into disrepair. The target of vandals and trespassers, Belton Court has been marred by human hands and Mother Nature alike. Its windows and doors have been boarded over.

Barrington Town Manager Phil Hervey said local officials reached out to the property owner as soon as they noticed the application in the system.

“It’s concerning,” Hervey said during an interview on Thursday, Sept. 22. “A building of that magnitude… it is historic… it’s a major architectural landmark in that part of town.”

The permit application included Sept. 2 as the estimated date for the demolition to take place. The application expires on Sept. 30.

Hervey said he is not directly involved with the day-to-day review of demolition applications. That work falls to the town’s building official, Dennis Begin. Hervey said Begin was away from the office for a conference on Thursday.

“We’ve been assured that there’s no wrecking ball going out there,” Hervey said, adding that the town has a demolition notification ordinance.

A closer look at that ordinance shows that notice must be mailed to all property owners within 200 feet of the Zion parcel at least 10 days prior to the issuance of a demolition permit. On Thursday, Sept. 22, a Barrington resident who lives near the Zion property confirmed that she had received a notice in the mail regarding the demolition permit.

“This building is on the National Register of Historic Places,” Hervey said, “but it’s not protected.”

The town manager further explained that Barrington does not have a special designation or districting that would prohibit demolition of Belton Court mansion.

The application for demolition shows that a company named Bilray Corporation, out of Johnston, is expected to complete the work. The cost to raze the building is estimated at $675,000.

Part of the plan

Recently, ShineHarmony LLC officials shared their plans to transform the 39.5-acre parcel into a large housing development. That project would potentially bring more than 400 units — some of them as large as 3,000-square feet — to the Zion property.

A previously approved master plan called for the former Bible college to be turned into a 55-and-older housing development. That plan called for the renovation of Belton Court. But a few months ago, officials representing the property owner said the cost to renovate or repair Belton Court would be in the tens of millions, fostering doubt that the building would be used in the new plans.

A big birthday for a longtime Barrington resident