This program educates the public and changes attitudes about selling and providing alcohol to anyone under the age of 21. 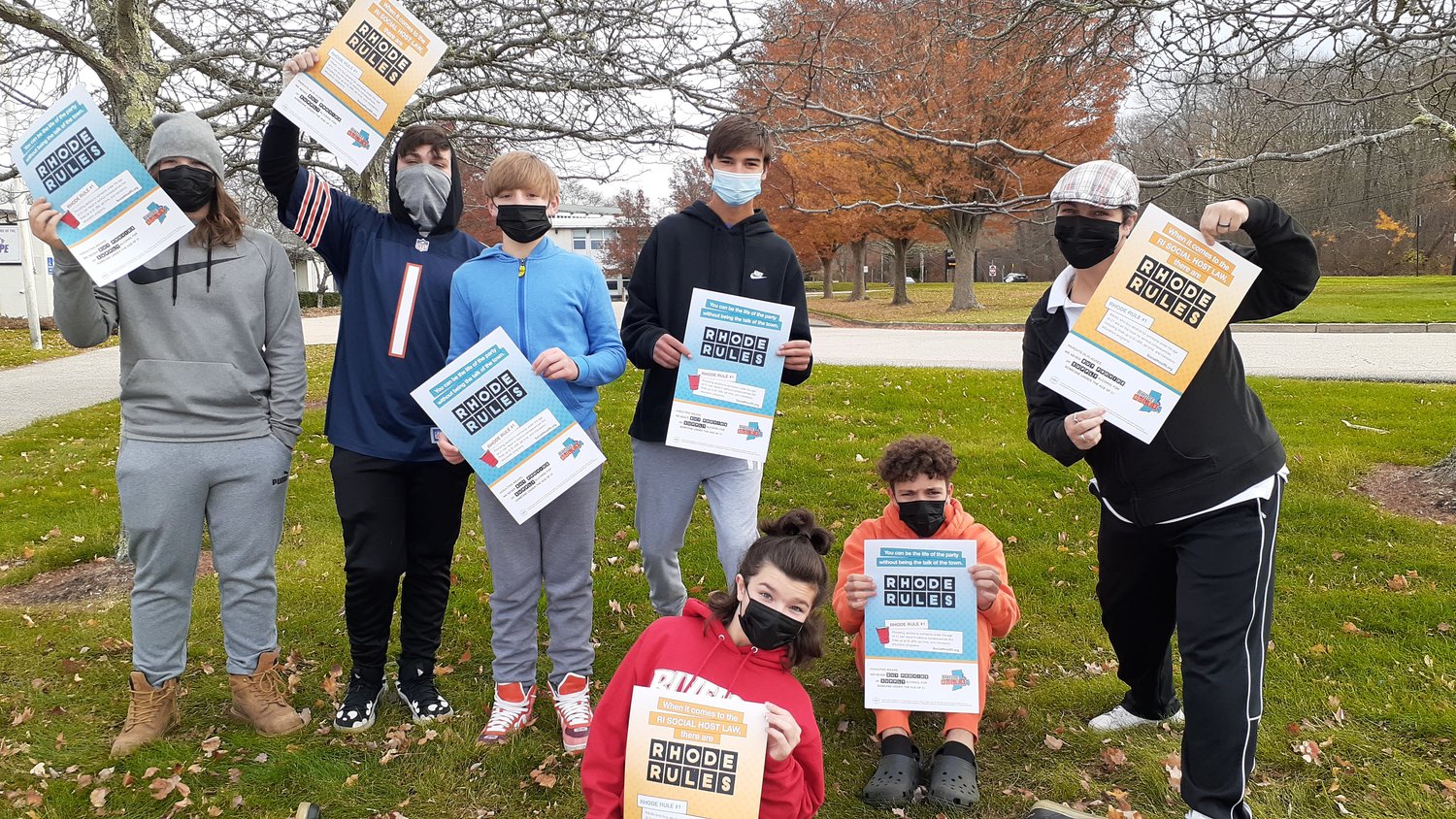 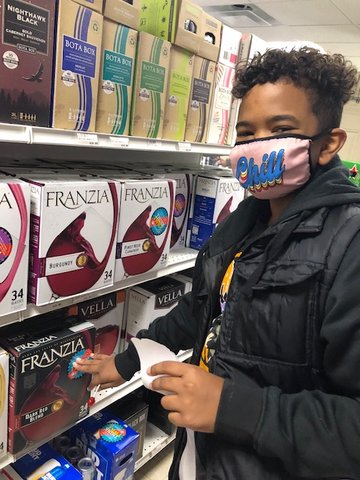 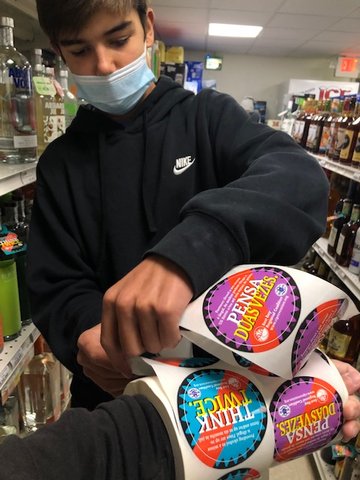 Brandon Doherty pulls stickers from a fresh roll to place on bottles and boxes of alcohol during Project Sticker Shock.
Previous Next
Posted Thursday, December 2, 2021 10:29 am

Underage drinking continues to be a severe threat to the safety of youth in the East Bay.

Alcohol continues to be identified as one of the most popular drugs among local youth. Students surveyed reported that alcohol was one of the most accessible drugs to get, often legally purchased by older friends or family. Some parents are also providing alcohol under the false belief that it allows them to monitor kids while they drink.

Unfortunately, parents who supply alcohol to minors increase the risk of addiction, physical harm, harming brain development, sexual assault, injuries, and death. Property owners who allow underage drinking can also be held liable for any property damage, injuries, or deaths that occur. Parents and others, who supply alcohol to anyone under 21, also open themselves to legal penalties such as fines and jail time under social host laws.

This program educates the public and changes attitudes about selling and providing alcohol to anyone under the age of 21. Local youth are working with the prevention coalitions, local retailers, and restaurants for another round of this vital program.

“Adults need to set an example for our youth,” said Denise Alves, Co-director of East Bay Regional Coalition. “Underage drinking is not a teen problem, but a community problem. Supplying alcohol to anyone under 21 is illegal. Adults, youth, law enforcement, and businesses all need to be part of the solution.”

On the weekend before Thanksgiving, local youth placed stickers on cases of beer and “bottle neckers” on liquor bottles of brands popular with youth, along with other signage placed around stores. Stores were also provided with shopping bags that sport the same essential messages. The stickers and signs spell out a potent reminder: “Think Twice! Providing alcohol to a minor is illegal.”

In addition, local restaurants also used tamper-proof food delivery bags and coasters sporting educational decals and messages provided by the East Bay Regional Coalition. With an eye-catching design, the decals stand out for all to see and educate residents about the risk of giving alcohol to minors.