A few more people will have the opportunity to decide what will become of the monastery property in Barrington. 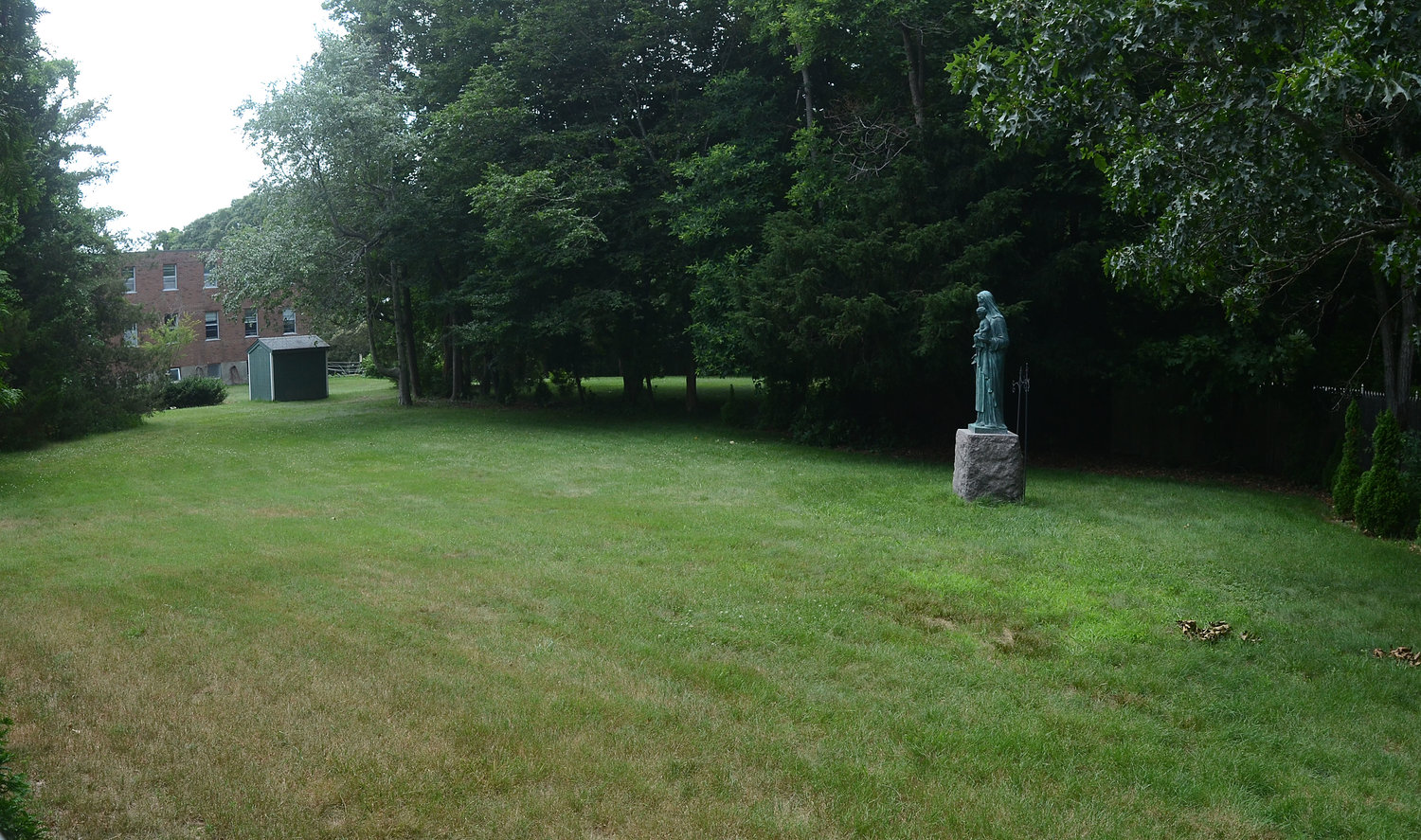 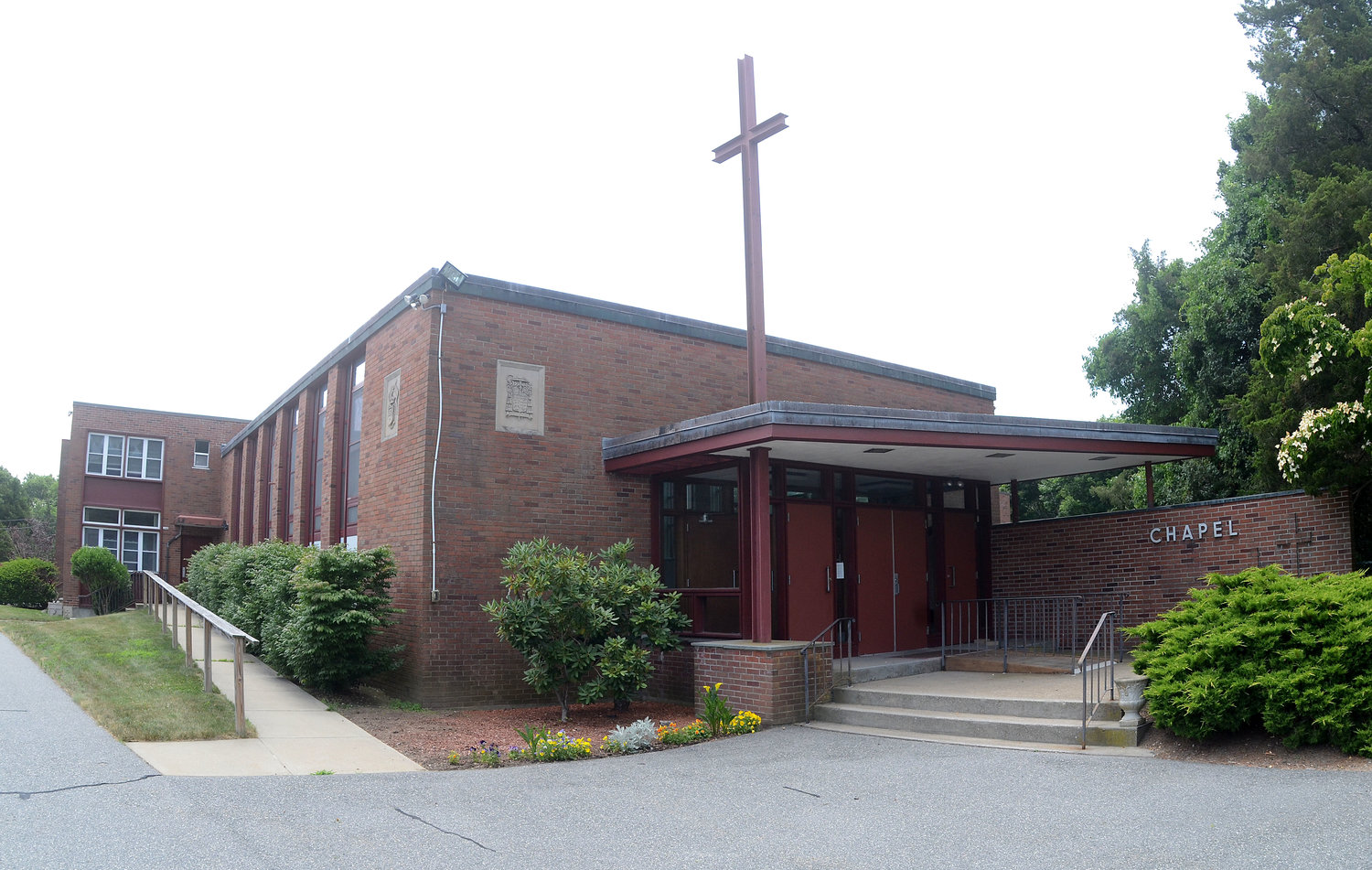 A few more people will have the opportunity to decide what will become of the monastery property in Barrington.

The committee was pretty robust to start, numbering more than a dozen. But Barrington Town Manager Phil Hervey said recently that it had become apparent that more residents living in the surrounding neighborhood were interested in participating in the committee’s work.

Mr. Hervey reached out to three residents — David Butera, Mary Grenier, and Diane Lipscombe — with an invitation to join the committee, and on Monday night, Jan. 10, the town manager asked for the council to endorse the expansion of the committee.

Mr. Hervey told council members that the additional committee members would help the process along. He said he reached out to the three additional neighborhood representatives and they had all agreed to join the committee.

Mr. Hervey also told council members that the Barrington Land Conservation Trust had requested representation on the ad hoc committee. He reached out to two officials with the BLCT and expects them to respond with the name of a Land Trust representative.

After a brief discussion, the council voted unanimously to endorse the expansion of the committee. Rob Humm made the motion and Jacob Brier seconded it.

The 25 Watson Avenue Ad Hoc Development Committee is scheduled to meet Wednesday, Jan. 19 at 7 p.m. The meeting will be held on Zoom.

The town purchased the land last year — voters approved the expenditure by the narrowest of margins at the financial town meeting.

The initial purchase and sale agreement between the town and the seller (the Diocese of Providence) was for $3.5 million, but that price dropped to $3.2 million after an inspection revealed asbestos inside the monastery building. Former Barrington Town Manager Jim Cunha said in a prior interview that the asbestos remediation was expected to cost between $200,000 and $400,000.

The property, which sits at 25 Watson Ave., covers about seven acres overlooking Barrington Beach and Narragansett Bay to the south, and includes the decades-old monastery building. The FTM vote on whether to purchase the property had required the preservation of the monastery building, although town officials and members of the ad hoc committee are still weighing that.

Part of the planning process for the monastery property includes developing a vision for the future.

A visioning summary was completed in Nov. 2021, and consisted of four components: Public comments offering in an online forum; a survey of the 25 Watson Avenue Ad Hoc Development Committee; two public meetings; and the stakeholder interviews.

Following are the recurring themes yielded from the various visioning exercises:

• Any development which happens at this location should be mindful of the quiet, residential nature of the surrounding neighborhood.

• The process surrounding this project must be thoughtfully incorporate community input and be transparent.

• There is strong support for affordable housing for seniors. However, the relatively remote location of the property must be considered when identifying what kind of senior housing would be most feasible. Affordable, independent living senior housing may not be ideal because it is not near public transportation, shopping or services.

• There is interest in having a community use at this location, however, a major concern is the impact that such a use would have on neighborhood traffic. Lower impact community uses, such as nature trails and conservation lands are more palatable to residents than higher impact uses, such as a sports complex.

• Parking and illegal access of the beach is a major concern regardless of any proposed use at the location.