Did you notice a change in trash pickup in Barrington last week?

All across Hampden Meadows on Friday morning, trash cans and recycling bins lined the edges of streets.

Along Sowams Road, trash cans and …

Did you notice a change in trash pickup in Barrington last week? 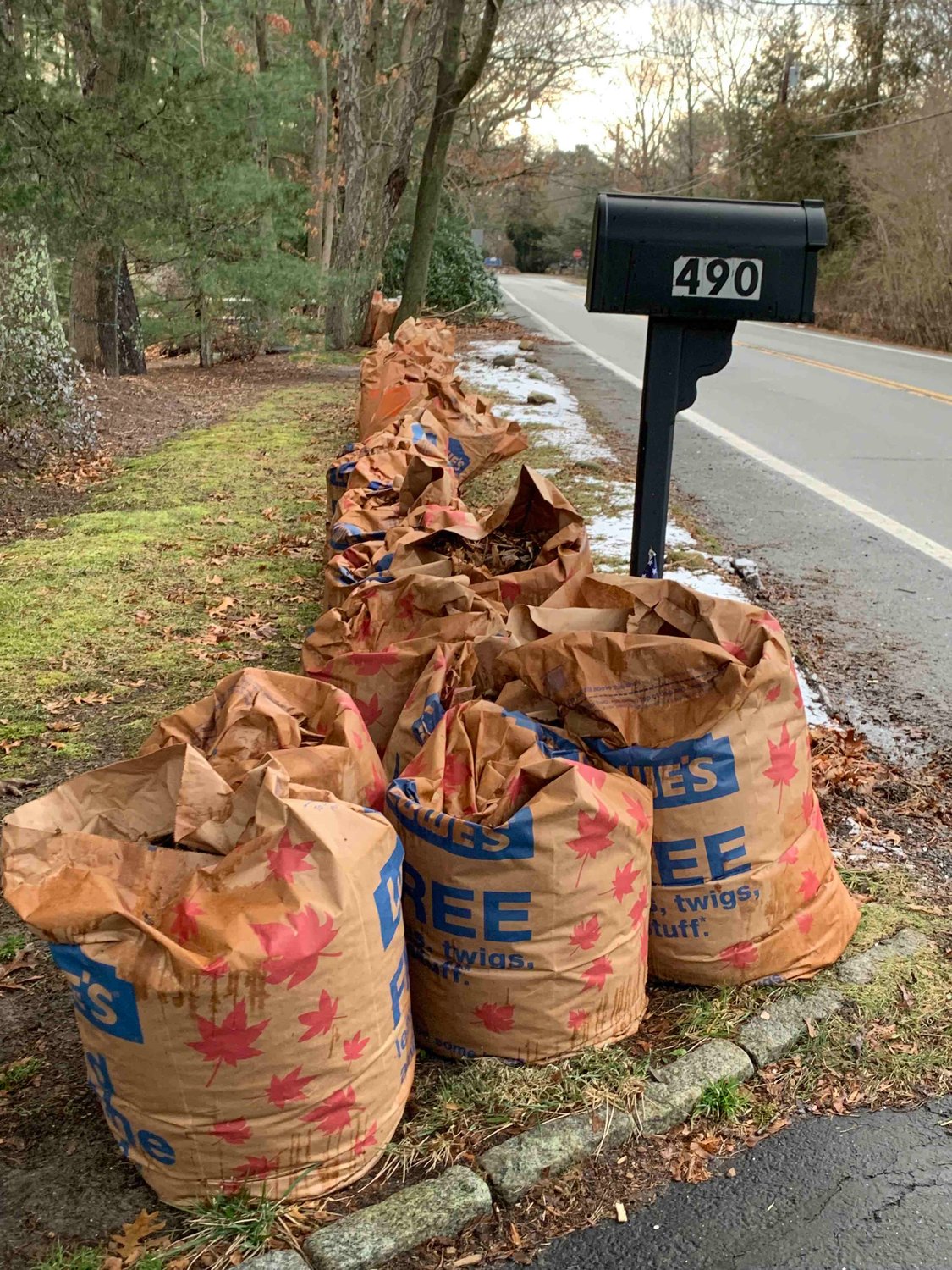 All across Hampden Meadows on Friday morning, trash cans and recycling bins lined the edges of streets.

There was just one problem: trash pick-up for the Hampden Meadows area in town was on Saturday last week, backed up one day because of the new holiday schedule.

Barrington Department of Public Works Director Alan Corvi said the vast majority of towns operate with a similar trash and recycling collection schedule on weeks featuring a holiday. He said Barrington was one of the last towns around to “double-up” the pickup on the day directly following the holiday.

“We would always double-up on Tuesday and make up for it (the Monday holiday),” Mr. Corvi said. “It was always a cross to bear for MEGA.”

Barrington contracts with MEGA to pick up all refuse, recycling and yard waste. Mr. Corvi said the private company struggled to handle the old schedule, and the operation was made even more difficult by the staffing issues posed by Covid-19. Both parties agreed to make the change to the new schedule starting with Martin Luther King, Jr. Day.

Mr. Corvi said it is much easier for the contractor to push all collection routes a day later, including moving Friday’s route to Saturday. He said MEGA employees already work Saturdays.

So how did Barrington residents do with the first week of the new schedule?

Mr. Corvi is expecting that it could take a few holidays before residents catch on to the change. But he has confidence Barrington households will adjust.

“There’s going to be some growing pains, but once you get the hang of it…” he said.

Mr. Corvi said that most of Barrington’s newer residents might already be on board with the change, since most other towns already operate with the new schedule.

“I think we’ll get used to it,” he said. “We were the last to give in. We were reluctant, but I think it will work once we get into it.

“It will all work out in the end.”

Barrington privatized its refuse and recycling collection in October 2010. Prior to that time, the town’s department of public works handled all refuse, recycling, and yard waste pickup.