PROVIDENCE – East Bay area ponds are among those the Department of Environmental Management (DEM) announced are receiving a second round of spring stocking through May 2. 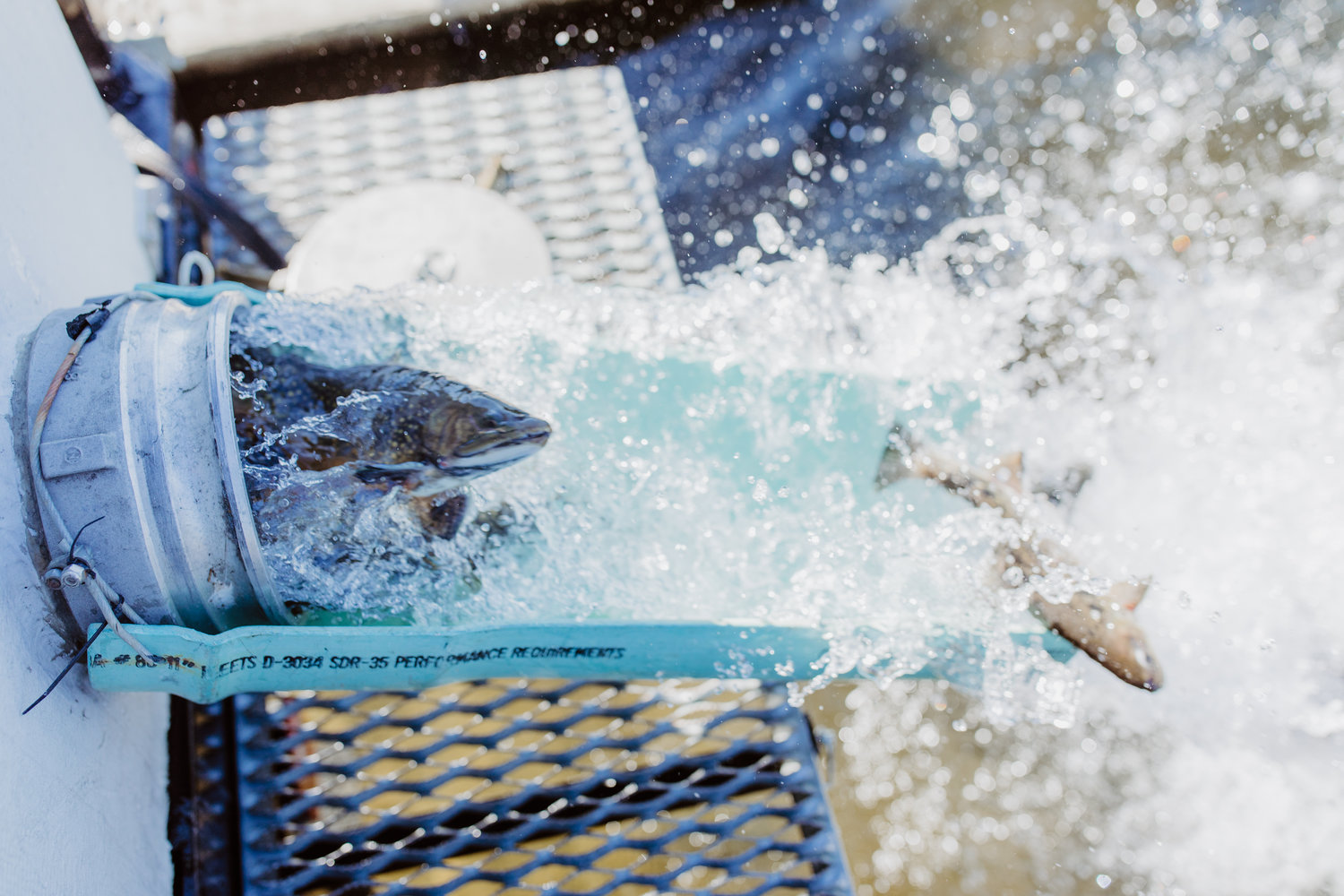 PROVIDENCE – East Bay area ponds are among those the Department of Environmental Management (DEM) announced are receiving a second round of spring stocking through May 2.

Over 40 plus, freshwater areas will be restocked, after DEM stocked over 60,000 fish in over 100 water ways for this year’s Opening Day.

The area freshwaters included are the following:

Anglers who catch a golden trout from April 9 through May 8th will receive a free golden trout pin. Take a picture of your catch and send it to dem.fishri@dem.ri.gov.

A 2022 fishing license is required for anglers 15 and older. A trout conservation stamp is also required of anyone wishing to keep or possess a trout or to fish in a catch-and-release or “fly-fishing only” area. Trout stamps are not required for persons possessing trout taken from a lake or pond that shares a border with Rhode Island, persons over the age of 65, persons with 100% disability, persons fishing from their own domicile, and persons possessing privately owned trout caught in privately owned ponds. Fishing licenses can be purchased online on DEM’S new Rhode Island Outdoors (RIO) portal.

DEM would like to remind anglers of following new Freshwater Regulations:

The minimum size of all trout or charr species taken from the waters of the state is eight inches, measured from the tip of the snout to the tip of the tail. This regulation applies to both wild and stocked trout species.

The following activities are prohibited:

The taking of any fish in the freshwaters of the state by any means other than angling, using a hook(s) and fishing line, except for carp, suckers, and fall fish, which may be taken by snares, spears, or bow and arrow.

The taking of any fish in the freshwaters of the state by net, seine, trawl, or similar device; except for a dip net for the landing of a fish caught by hook and line, and the taking of baitfish. Cast nets and gill nets shall be prohibited.

The Beaver River will not be stocked with hatchery trout. It is catch-and-release only from the confluence of the Beaver River and the Pawcatuck River, located downstream of Shannock Hill Road, Richmond, upstream to the New London Turnpike, Richmond. It is designated as a “no-kill,” “catch-and-release” area. Fishing shall be permitted with artificial lures equipped with a single barbless hook or single barbed hook that has been crimped, and all fish shall be returned to the water immediately. The possession of any trout, salmon, or charr while fishing this section of the river shall be prima facie evidence that said trout, salmon, or charr was taken in violation of these rules and regulations.

The use of external felt soled or any natural or synthetic porous material capable of absorbing water in any freshwaters in Rhode Island is strictly prohibited. This includes any waters shared with adjacent states in which Rhode Island fishing regulations apply. It is prohibited to enter or exit a state boat ramp with any vegetation attached to any type of boats, motors, boat trailers, or any other conveyance or equipment to curtail the spread of invasive aquatic plants.

All other Freshwater Fishing Regulations apply.

A current fishing license and a trout conservation stamp are required to keep or possess a trout or salmon. The daily creel and possession limit for trout and/or salmon singly or in aggregate, is five fish from Opening Day to Dec. 1, and two fish from Dec. 1, 2022, through Feb. 28, 2023. The creel and possession limits for trout or charr taken in the Wood River between Route 165 and Barberville Dam at Arcadia Road shall be limited to two fish from the second Saturday in May through the last day of February, annually. Anglers are reminded to obey all fishing and boating regulations.