Officials plan improvements at Opechee and Bowden rights of way

The Barrington Town Council recently held a public hearing on the proposed acquisition of two undeveloped rights of way.

Officials plan improvements at Opechee and Bowden rights of way 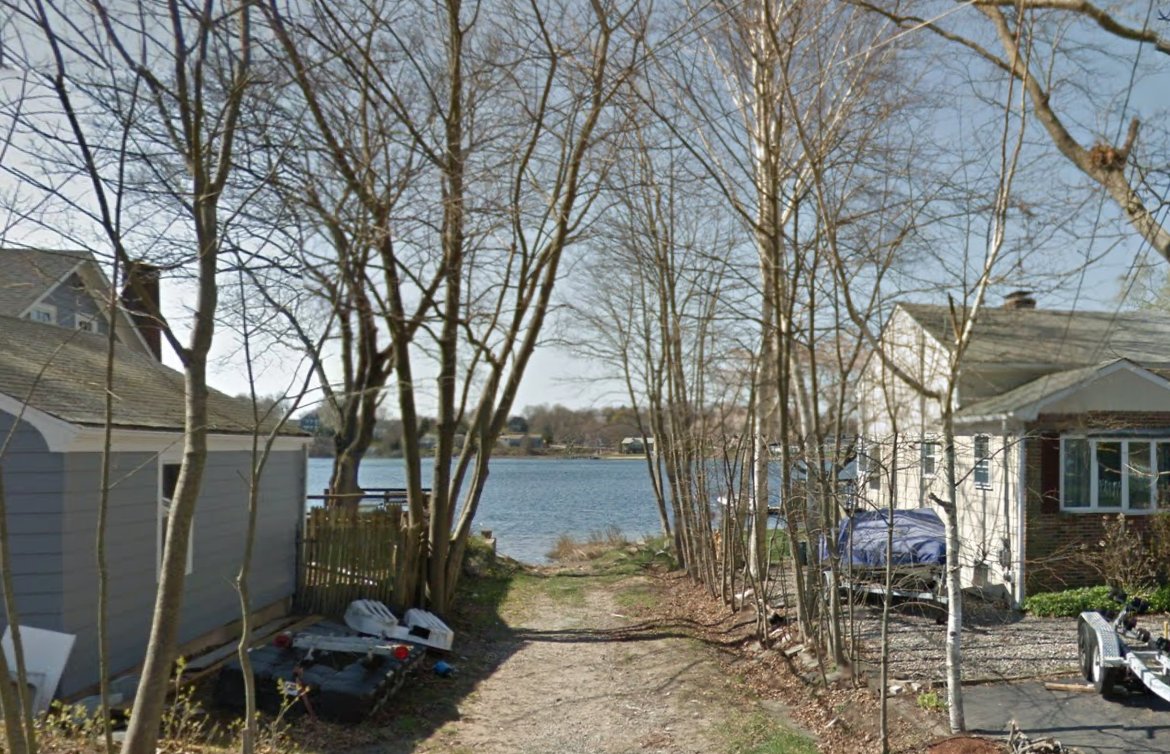 The town is planning to make improvements at the Opechee Drive right of way (shown) and another on Bowden Avenue. 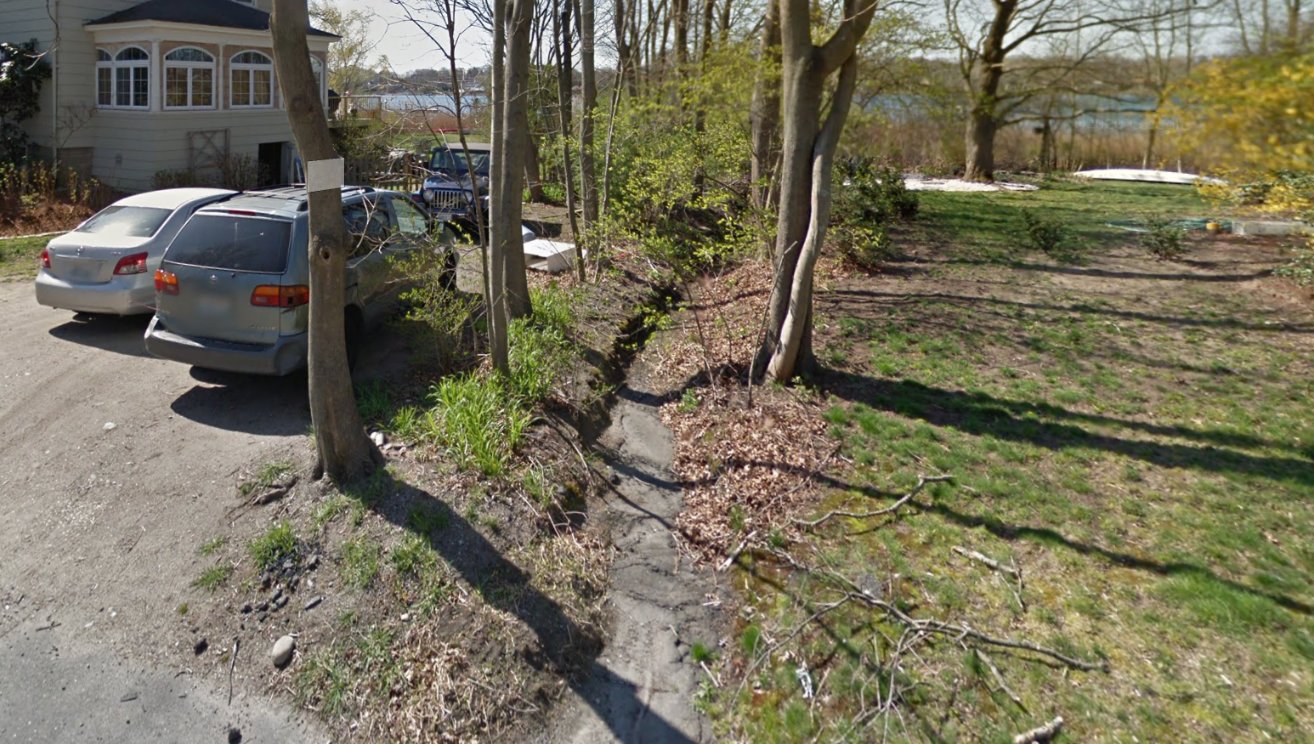 The town is planning to make improvements at the Bowden Avenue right of way (shown) and another on Opechee Drive.
Previous Next
Posted Friday, November 19, 2021 10:57 am
By Josh Bickford

The Barrington Town Council recently held a public hearing on the proposed acquisition of two undeveloped rights of way.

One right of way is located on Opechee Drive — between numbers 7 and 11 — while the other is on Bowden Avenue — between 11 and 15. The issue drew a short discussion during the Nov. 1 council meeting, as councilors questioned the ownership of the properties and whether there might be a challenge from abutters or heirs of the plats’ original developers.

Barrington Town Solicitor Michael Ursillo assured councilors that there would be no need for a declaratory judgment on acquiring the property. He said the move was a matter of housekeeping.

Kim Jacobs, the town’s resiliency planning consultant, told councilors that questions about the ownership of the rights of way had surfaced when town officials applied for a CRMC (Coastal Resources Management Council) permit to make stormwater runoff improvements on those properties.

Officials believed both rights of way were already owned by the town; in fact, Barrington officials marked the properties a few years ago with large granite pillars labeled “Public Access Points.” The two rights of way lead to the Barrington River, just south of the White Church Bridge.

Ms. Jacobs said she sent letters to property owners in both plats, detailing the situation.

Ms. Jacobs told councilors that the town research the situation and found, to the best of their ability, that no one had paid taxes on the properties in many years, and the original developers of the Opechee and Bowden plats had not improved or maintained the rights of way in the last three decades.

“The town’s legal counsel has advised the town to formally acquire the property prior to making improvements or further maintaining the property,” the letter stated.

“It should be noted that the original owner/developer (now their heirs) remains the owner… there was never a conveyance to the subdivision lot owners,” stated a letter. “Instead, by operation of law, when a lot in the original subdivision is purchased, the lot owner obtains an easement for access over the right of way.

Ms. Jacobs told councilors that the upgrades planned for the rights of way would be contained on the property and not spill over onto the abutting lots.

A public notice was published in the Barrington Times in October, and Ms. Jacobs hand-delivered the letters to residents whose properties directly abut the rights of way. (In her memo, Ms. Jacobs wrote that she met or responded to neighbors who reached out to her with questions.)

Toward the end of the discussion, the council made a motion to acquire the rights of way. The motion carried.

In a memo, Ms. Jacobs wrote that the rights of way “do not currently treat stormwater runoff effectively, inadequately address erosive flow velocities, and are undersized for high rainfall events.” At the town’s 2019 Community Resilience Building Workshop, the importance of addressing untreated stormwater channeled into local waterways was identified as a high priority. The town applied for and was successful in obtaining Municipal Resilience Program (MRP) grant funding to improving the rights of way. According to documents shared in the council packet, the upgrades to the rights of way will include removal of asphalt and installation of riprap, and shallow infiltration basins.